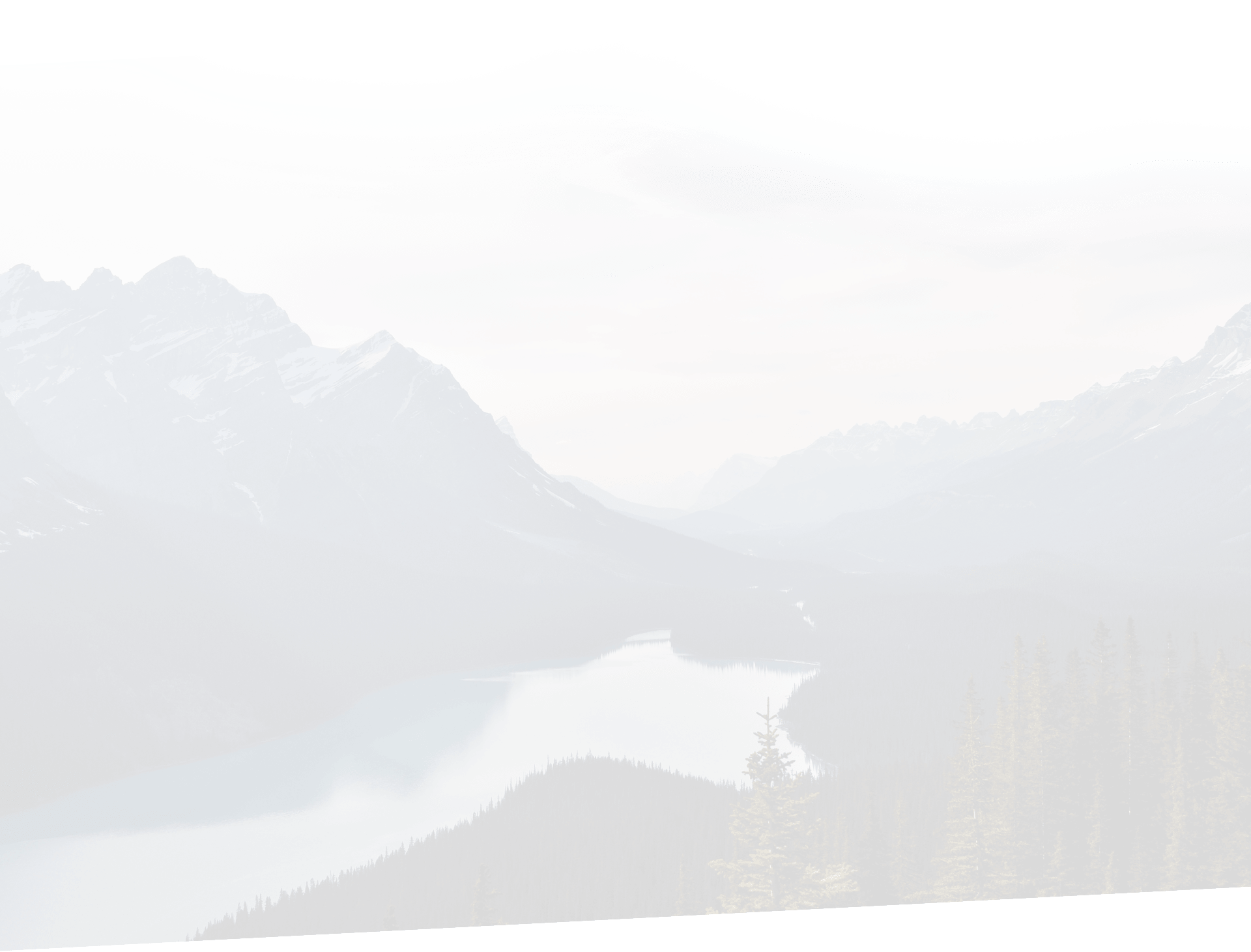 We'll keep you on track and up to date as you navigate through the fast-paced and constantly evolving digital realm. 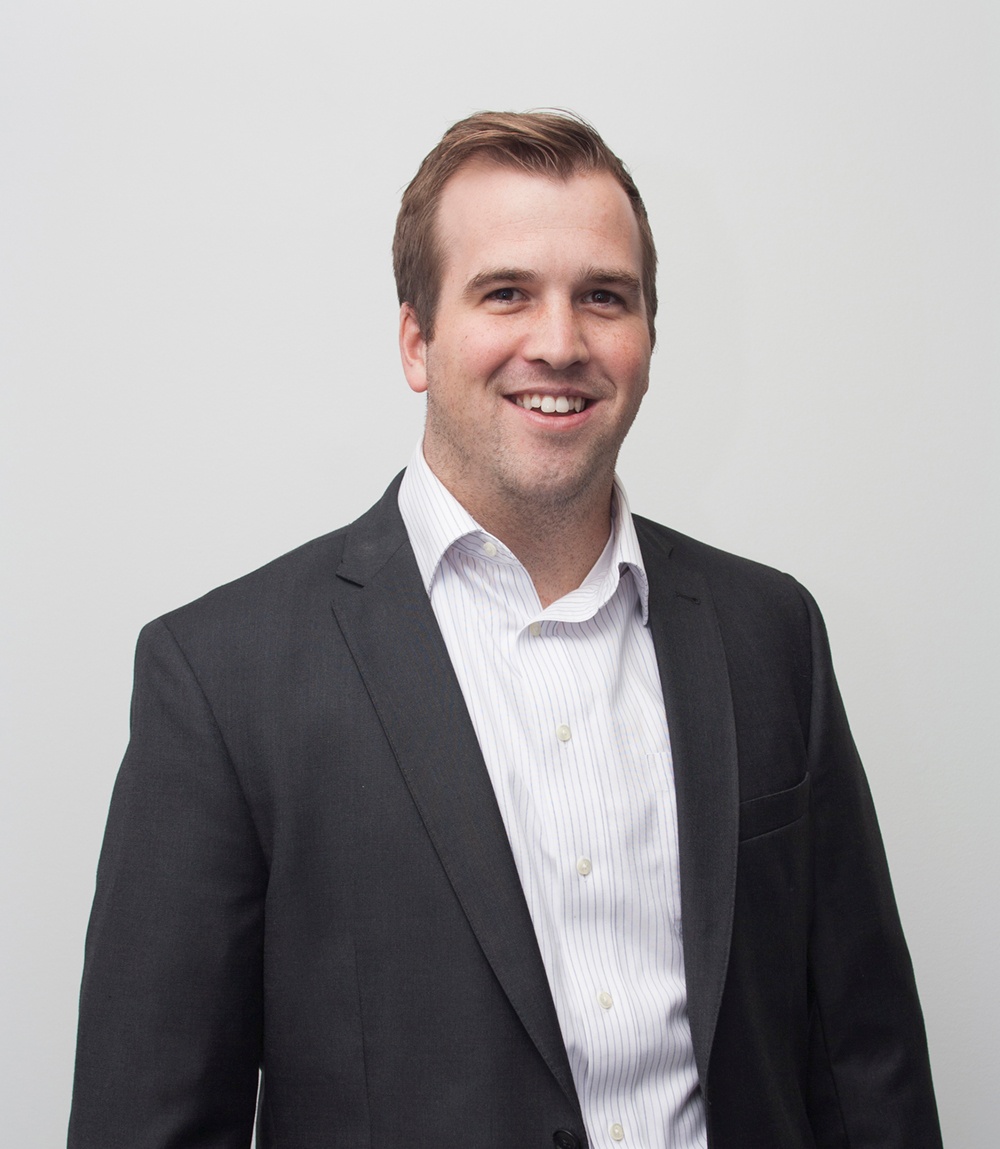 Microsoft recently announced it would be cutting up to 18,000 jobs. The immediate reaction to this news triggers several alarms for stockholders, phone, tablet, or gaming console owners, and especially anyone currently working at Microsoft. However, take a closer look and one could argue that it's not all doom and gloom for Microsoft. In fact, this may be a good thing. Here's why:

Microsoft employs over 127,000 people worldwide. Given that most businesses are small businesses, most people probably hear a layoff number like 18,000 and assume they are shutting down a division, had a major sales problem, or are going the way of Kodak. This is not the case. Microsoft recently acquired Nokia which marked the addition of many assets, not the least of which is an extra 25,000 employees. So if you look at the net employee gain on the year, Microsoft is up 7,000! They've been dumping mounds of cash at research and development with the attitude of the old rival Steve Jobs. Something had to give as Microsoft takes on the device market with an eye on affordable phones and tablets. Merger and acquisition experts knew this was inevitable. The acquisition is worth more to Microsoft if they are able to gain some synergies in operating costs, meaning they don't need to add 25,000 people to gain control of production of hardware, and become a more complete player amongst those touting fully owned hardward and operating system ecosystems. While the company will shell out a massive amount in severance packages, over the next few years, not paying 18,000 technologists will help them recoup the money used to buy the best parts of Nokia, its patents, production ability, and channel.

A Return to the "Soul" of Microsoft

Think about your first understanding and experience with Microsoft. Chances are it all begins with the "Start" button in the bottom left corner of your screen which opens you up to a list of programs. The programs you are probably thinking of now, are Microsoft's Word, Excel, PowerPoint, and Outlook applications. Wait, did you just say applications? Yes, the nomenclature has shifted as quickly as device usage has shifted from desktop to mobile, but a true examination of what those four programs really are and how they were created, show that the word "program" and the word "application" aren't all that different. It's no secret that those four applications, as we can now call them, are some of the most popular in the world. No matter how hard Apple's Keynote tries, it is an ancestor of Microsoft's PowerPoint. Users have come to expect a certain framework for designing a slide show, and that's because Microsoft taught them what to expect. When it comes to mobile phones and tablets though, expectations of operating system and applications were implanted in users brains by Apple iOS and Android.

Microsoft's CEO, Satya Nadella, mentioned in his letters to the company, “The day I took on my new role I said that our industry does not respect tradition – it only respects innovation.” Nadella went on to write, “I also said that in order to accelerate our innovation, we must rediscover our soul – our unique core.” What is that "soul?" That soul is designing and developing software that the multitudes adopt as a part of their everyday usage of technology. Since this software will now be delivered through the cloud and be developed for a myriad of devices, we will no longer think of them as programs to be installed, but applications to be downloaded in a flash. Right now, Microsoft is gaining mobile market share, but is still a distant third behind Apple and Android. The reason for this is that their app store doesn't have the muscle behind it that Apple and Android have. If the re-aligning of organizations is what I expect it to be, Microsoft may just be able to develop a whole heaping load of applications in an effort to keep up. The return to their soul will be all about the best "software" development in the world, but with a new twist, thinking outside the PC box and finding a way to garner support from mobile developers. They will own device development as well now, following the example set by Apple which proved there are meaningful gains in application development, security, and performance consistency.

Addition by subtraction is oft mentioned but rarely achieved. For many businesses it would seem as though the CEO is just grasping for a reason to tell his employees not to be upset about cuts... just a real Newt Rockne type encouragement to a team that is understandably a little discouraged. However, in this case, Nadella might be onto something. Microsoft had over 127,000 employees after the Nokia deal, up over 50,000 from a decade ago. Compare that to Apple with around 80,000 employees, and Google with around 46,000 employees. This move is said to flatten certain organizations, give more autonomy to some, and eliminate layers that were slowing down communication and innovation. If Microsoft can think more like a startup and lean hard into the underdog status it truly has in the mobile phone and tablet market, they may just become more innovative, and produce more applications faster.

Only time will tell if layoffs are a good move. I'd expect the company to take a bit of a hit in the near term as they pay out large amounts of severance, and adapt to a new management strategy. That said, Microsoft's ecosystem has all the pieces to own the office, the person, and the home, but just not enough apps to support it just yet. The future appears as though a leaner meaner Microsoft is poised for excellence. Don't be surprised to see more retail stores popping up and service becoming a major priority for Microsoft. Don't be surprised to start seeing more major applications join the Windows party and start upping their offering for Microsoft.

What is the General Data Protection Regulation and How Does It Affect My Business?
By Bill Hawks on 07/18/2014
Microsoft recently announced it would be cutting up to 18,000 jobs. The immediate reaction to this news triggers several alarms for stockholders, ...

CEOs: Here's Why You Should Care About Business Continuity and Disaster Recovery
By Bill Hawks on 07/18/2014
Microsoft recently announced it would be cutting up to 18,000 jobs. The immediate reaction to this news triggers several alarms for stockholders, ...

How do Executives Choreograph the Change Stemming from Digital Transformation?
By Bill Hawks on 07/18/2014
Microsoft recently announced it would be cutting up to 18,000 jobs. The immediate reaction to this news triggers several alarms for stockholders, ...

Top 10 Business Books
By Bill Hawks on 07/18/2014
Microsoft recently announced it would be cutting up to 18,000 jobs. The immediate reaction to this news triggers several alarms for stockholders, ...