Why You Should Switch to Microsoft Edge

For many PC users, sticking to the default Internet Explorer or Microsoft Edge web browser seems like a foreign concept. As competitors like Google’s Chrome and Mozilla’s Firefox continued to rise in popularity, Microsoft’s built-in browsers began to grow more outdated with each new update from the competition.

In December 2018, Microsoft announced that a new version of Edge would be built on Chromium – an open source project that is the foundation of many popular web browsers, including Google Chrome. Microsoft has now officially launched the latest version of Edge across all platforms and is actively deploying it directly to Windows 10 PCs.

Having a Chromium-based browser from Microsoft feels like a breath of fresh air. With Chromium as its foundation, Edge is now officially a legitimate option for users to browse, work, and play on their modern machines. Let’s talk about some of the biggest benefits to switching to Edge in 2020. 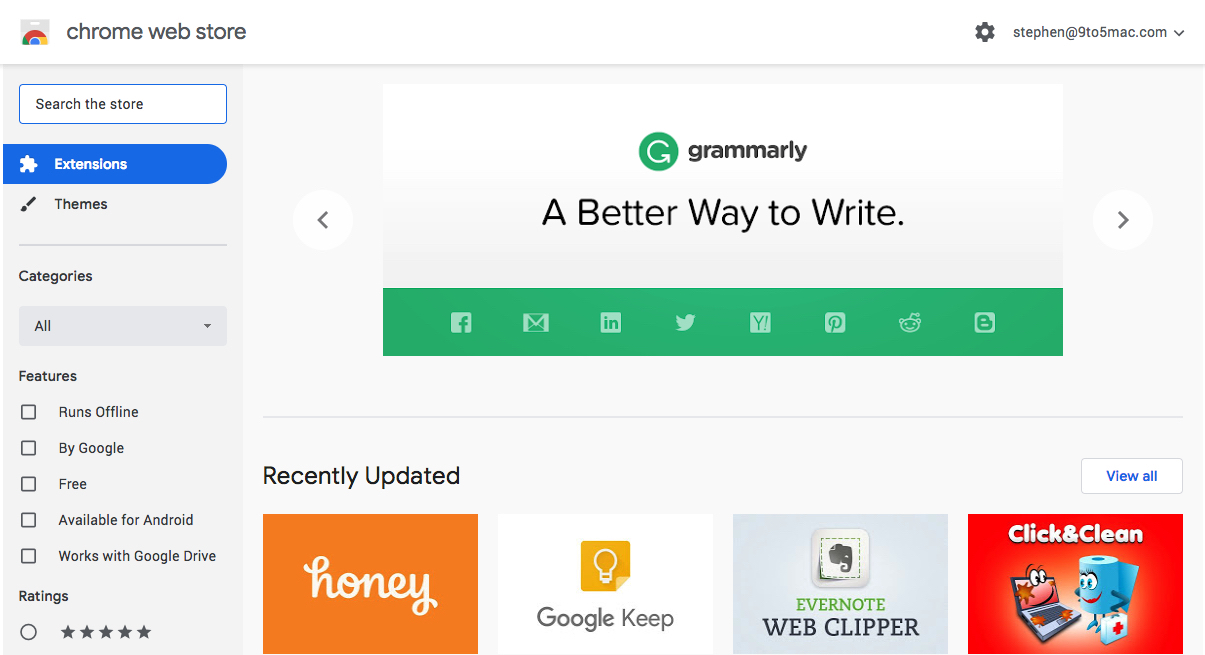 Since launching in 2010, the Chrome Web Store has become a hub of customization for the world’s most popular browser. Outside of themes, Extensions have fundamentally changed the way that people work and communicate. From ad blockers to audio equalizers, Google’s Chrome Web Store is brimming with useful utilities to help customize your browsing experience.

Switching to Edge doesn’t mean leaving your favorite tools behind. The entire catalog of extensions on the Chrome Web Store are compatible with Microsoft Edge and can be installed with a simple click, just as you would for native Edge applications on the Microsoft Store.

Cut Back on RAM and CPU Usage 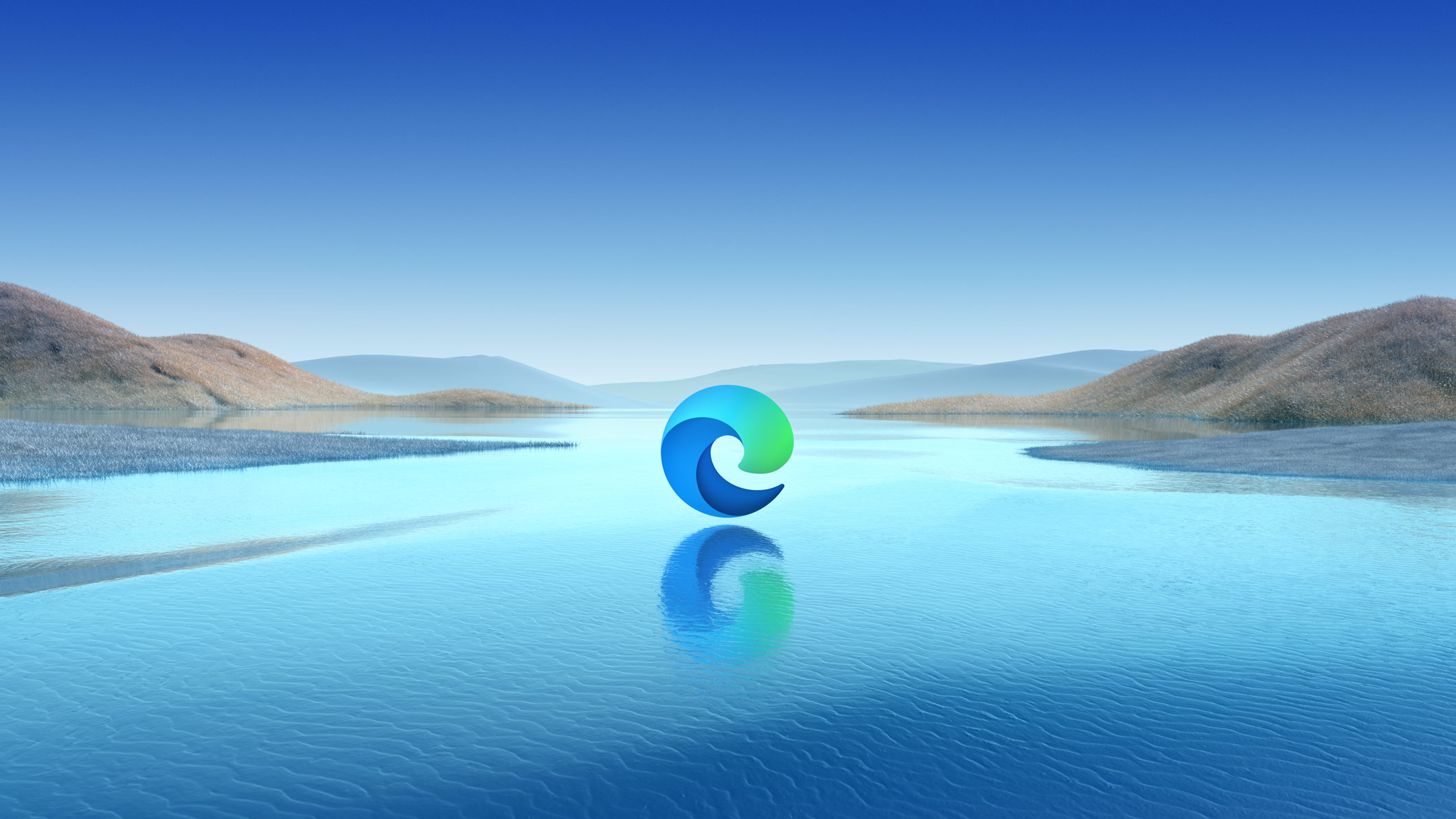 While updates can always optimize performance, Google Chrome has become hungrier for your computers resources over the years. LaptopMag performed some comparative tests to measure the impact of each browser with shocking results – Microsoft Edge is much more well-optimized as compared to its Google counterpart.

Grammarly has become the saving grace for professionals around the world, catching writing flubs and grammatical mishaps for millions around the world each day. Microsoft recently revealed Editor, an add-on designed to replace Grammarly and help improve a user’s writing directly in Edge.

Pricing for Editor is similar to Grammarly – the basic version is free, but for advanced grammar, voice, and vocabulary suggestions, a monthly Microsoft 365 will be required. Even the most basic version of Editor will be enough to catch your mistakes before they’re sent.

Tablets, phones, desktops, laptops – our lives are overflowing with devices that we freely log onto each day to work, play, and socialize. Microsoft accounts have evolved into a unifying hub, saving user data from your laptop or desktop and immediately making it available on phones or tablets by simply logging in.

Sync passwords, bookmarks, settings, and more by simply logging into your Microsoft account. Any work completed or changes made will automatically be saved to the cloud and ready for you when you log back into Edge – no matter what device you’re logging in on.

Copy Exactly What You Want 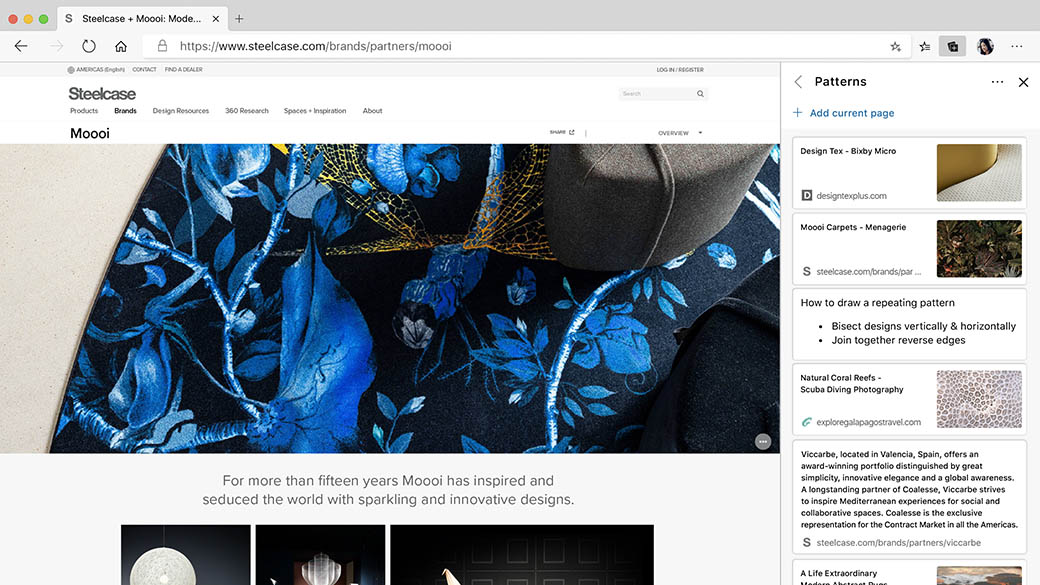 Copying and pasting data can be a blessing and a curse. We’ve all been there – you copy a spreadsheet of information only to have its formatting completely erased when you paste. You’re dumbfounded at the monstrosity you’ve created; a jumbled mess of statistics and words that’s unrecognizable as compared to the clean-cut spreadsheet your co-worker just sent in Outlook.

Smart copy solves these problems, using the power of AI to capture not only useful data, but also its formatting. Copying a specific portion of a graph or spreadsheet goes from risky business to a simple process thanks to the developers at Microsoft who have designed Edge around the idea of working smarter and solving some of the simplest problems that can make a big difference in the daily workflow.

With a full release, Microsoft Edge is now officially a browser that is worth your time. As Microsoft continues to research, develop, and improve upon Edge, it’s not difficult to imagine a future where the first program that you download after a fresh installation of Windows won’t be Google Chrome.

In fact, you don’t have to download a new browser at all – Edge does it all.