What is Windows 11 S Mode and Should You Use It?

By Samuel Adams
In: Windows 11
Windows 10 S Mode has been around for years, bringing a simple and safe user experience to entry-level users across a wide variety of affordable PCs. For more on Windows 10 in S Mode, we've got a handy blog similar to this one that gives you all of the details. With Windows 11 launching on October 5, Microsoft has announced the return of S Mode exclusively for Windows 11 Home users.

Generally speaking, most laptops under $500 running on Windows 11 Home Edition will come with S Mode enabled from the start. As someone who has built multiple PCs and owned a handful of high-end laptops, S Mode was never something that I’d heard of when first exploring the feature in Windows 10. After doing some digging, I realized why - it's not meant for the power user, but it could be perfect for new Windows users.

Originally released in Windows 10 as Windows 10 S, “S Mode” is the helicopter parent of operating systems. Windows S Mode was built with low-powered devices in mind, allowing more affordable machines to continue running their best throughout the years.

S Mode also brings additional security improvements designed to keep users safe as they surf the web, connect, and work each day. While it comes with the latest updates from Windows Defender, Windows 11 in S Mode also restricts application installations that aren’t verified through the Microsoft Store, meaning that you aren’t able to install applications from the internet right out of the box. 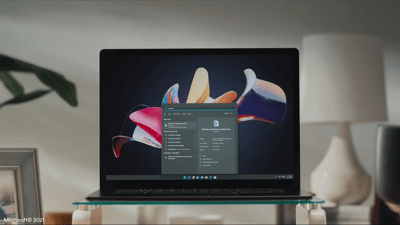 For basic users who aren’t trying to branch out of Microsoft’s ecosystem, Windows 11 in S Mode may be the perfect answer. With Microsoft 365, a large catalog of applications on the Microsoft Store, and plenty of built-in tools right out of the box, most users searching for a device for everyday tasks won’t feel too limited by the slimmed-down version of Microsoft’s flagship operating system.

Windows 11 in S Mode has one significant secret weapon – its speed. By limiting applications to a specific list of pre-approved options, Microsoft has been able to cut the startup and streamline resources to stretch out your device's battery life to its max.

The Bad - Software Limitations and a Lack of Power 👎 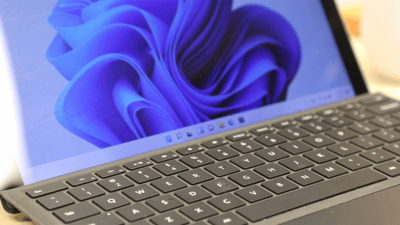 For more advanced users that are wanting to install applications outside of the Microsoft Store, Windows 10 in S Mode creates some limitations – but those can easily be worked around. While this can be done, it doesn’t necessarily mean that it should be done.

Devices that are running Windows 11 in S Mode are doing so for a reason; they’re simply not that powerful. While installing the Zoom client might not take much of a toll, unwary users that start to bog down their machine with games, editing applications, and other power-heavy software will notice significant slowdowns across the entire operating system.

Who Should Use Windows 11 in S Mode? 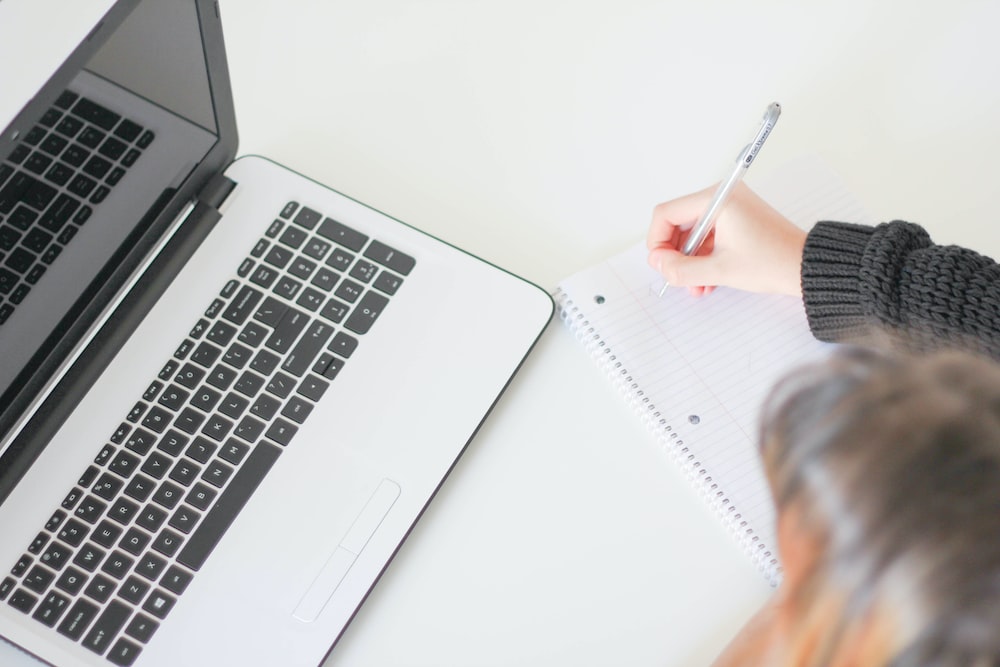 More power-hungry users who are accustomed to the freedom afforded by Windows 11 Pro may feel more restricted. For those who use applications outside of the Microsoft ecosystem to work each day, a low-end laptop running Windows 11 in S Mode may not be the best option for you. However, if those prices are just too good to pass up, turning off S Mode and getting onboard with Windows 11 Home is free and is as easy as flipping a (digital) switch.

Want to stay up to date with the latest in the world of technology? Subscribe to our weekly 5-Second Tech Tips newsletter to get the latest industry insights on Windows, ransomware, cybersecurity, and more - all for free!

PREVIOUS POST
Business Continuity & Disaster Recovery Tips Every Business Leader Should Know
Next Post
iOS 15: Everything You Need to Know

The latest update for Windows 11 was released this month, boasting security updates for versions 22H2 and 21H2. While security is critical, a couple of cosmetic features are also being finalized behind the scenes. Here's a sneak peek at the Windows 11 hidden features that will become publicly available in the coming months:

How to Remove Chat from Windows 11 Taskbar

Windows 11 is officially here, available as a free upgrade for all Windows 10 users. While many organizations are rolling out the new OS in the months ahead, one of the first things that users will notice is the Chat icon in the taskbar. Microsoft is making Teams a fundamental part of the experience in Windows 11 - so much so that they've baked it directly into the Taskbar.

By Samuel Adams
In: Windows 11
END_OF_DOCUMENT_TOKEN_TO_BE_REPLACED

What New Features Are Coming to Windows 11?

Windows 11 is launching on October 5, introducing the world to the newest operating system set to power millions of devices around the world over the next decade. With plenty of public previews in the wild, Windows Insiders have had plenty of time to learn what's new with Microsoft's latest OS. Here are some of the biggest new features coming to Windows 11 when it launches this fall.

By Samuel Adams
In: Windows 11
END_OF_DOCUMENT_TOKEN_TO_BE_REPLACED