By Samuel Adams
In: Technology

Most people are familiar with hard drives, but we often get questions about the differences between solid-state drives and hard disk drives - SSDs and HDDs. While both accomplish the basic task of storing data, solid-state drives are the future of everything from office work to gaming at home because of their stunning load times and enhanced reliability.

Learn about 5 ways technology is transforming businesses in 2020.

What is an HDD? 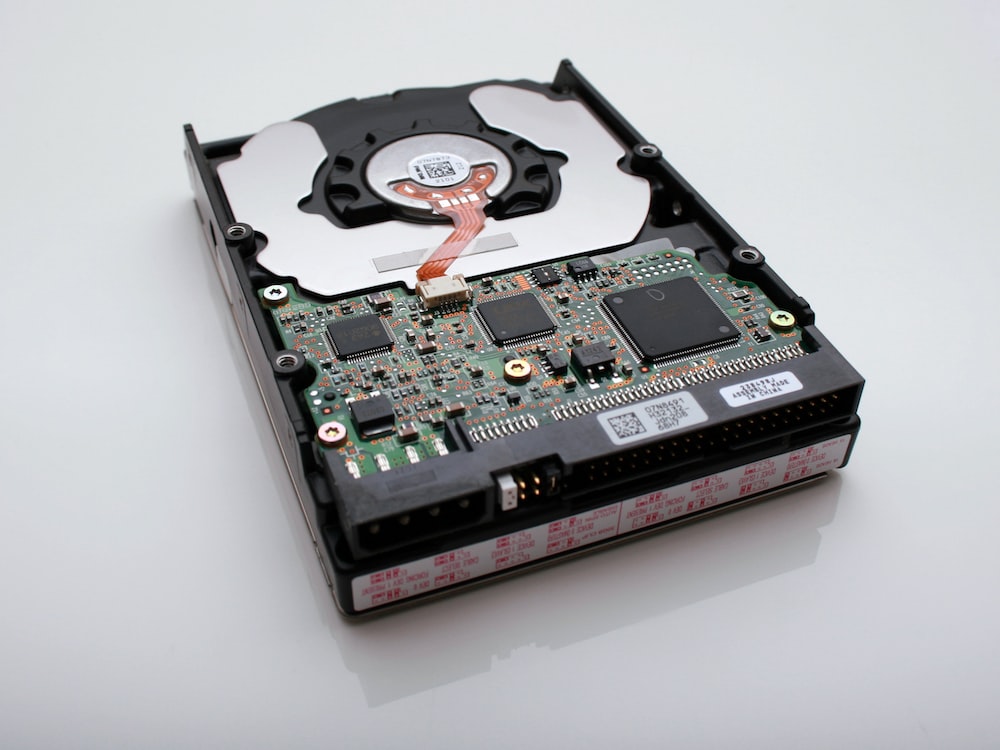 According to Computer Hope, a traditional hard drive, also known as a hard disk drive (HDD), is a nonvolatile memory hardware device that permanently stores and retrieves information. They can be found in desktop computers, mobile devices, consumer electronics and enterprise storage arrays in data centers. Basic hard drives consist of one or more platters to which data is written using a magnetic head, that are positioned around a spindle inside of an air-sealed casing. Think of it as an old record player. The motor is used to spin the platters (record), which hold the data (songs), up to 15,000 rotations per minute. As the platters spin, a second motor controls the position of the read-and-write heads (stylist or needle) that records information to and from tracks on each platter. The biggest advantage to a traditional hard drive is that you can store lots of data cheaply.

Due to the spinning plates, the hard drives can generate noise, produce heat, become power hungry, and they don’t work nearly as fast as SSDs. Overall, these hard drives will wear out wear out more quickly over time compared to solid state drives.

What is a SSD? 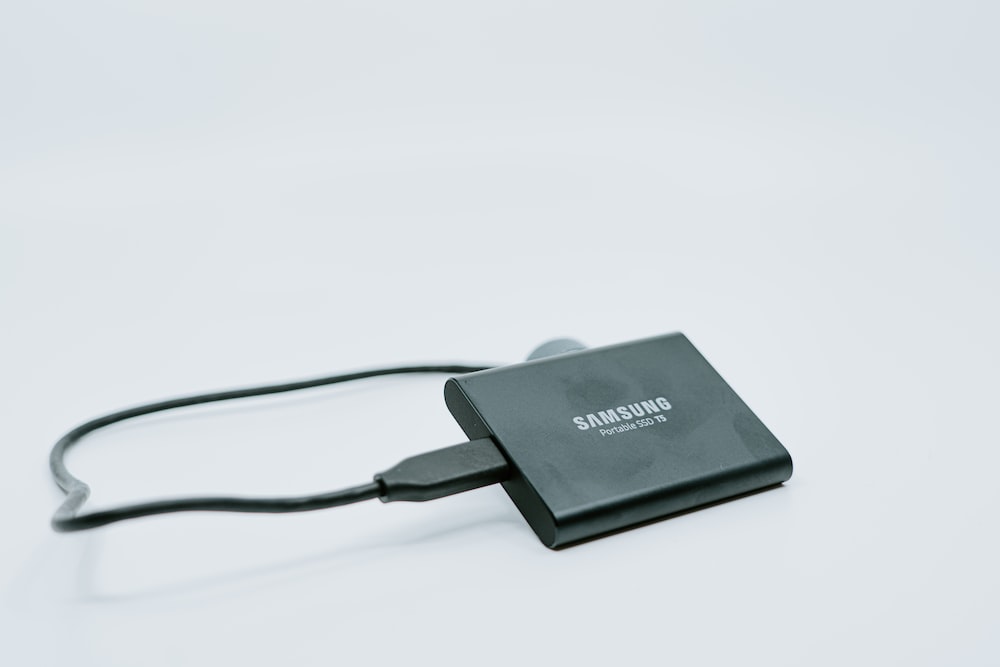 Unlike traditional state drives, solid state drives (SSD), do not have any moving parts. SSD stores information through a microchip rather than a read and write head. That’s the key difference between the two because rather than using disks, motors, and read/write heads, SSDs uses flash memory instead, which retains the information even when the power is turned off.

SSD performance is considered much faster, quieter, and more durable than HDDs. Due to their lack of moving parts, SSDs are less likely to break down, but they do have a set life expectancy, meaning there is a limit to how many times they can be written to and read form before they stop working.

SeedSpark's recommendation is almost always a solid-state drive, especially for laptops and on-the-go storage solutions. The absence of moving parts makes the SSD a better option because of its ability to handle the bumps and dings of everyday life with no risk of damaging fragile internal components. In addition to being great for mobility, the advanced read write times - the speed of your hard drive - goes a long way in keeping your system running full-steam ahead, even with multiple applications open at once. As technology has improved, the price of SSDs has dropped significantly, making them a more viable option even for those on a tight budget.

Which 2FA Should You Use?

Cybercrime is on the rise, and a strong password isn’t enough to keep your money, job, or family safe. To defend against increasingly aggressive attackers, you’ll need a second factor. Two-factor authentication is becoming more widespread online; it typically involves providing a code after entering your password and can be with an email, a text, or a code from an app.

The Wall Street Journal provides a breakdown of the various alternatives and what you need to know to safeguard your digital life.

By Joe Pease
In: Technology
END_OF_DOCUMENT_TOKEN_TO_BE_REPLACED

How to Prep Your Tech for a Holiday Road Trip

With millions of Americans hitting the road this holiday season, it’s time to deck the halls and prep the tech for your big journey! Whether you’re staying home for the holidays or pulling off a Trains, Planes, and Automobiles–style cross-country adventure, these tech tips will make sure that you’re charged, connected, and ready every step of the way.

By Samuel Adams
In: Technology
END_OF_DOCUMENT_TOKEN_TO_BE_REPLACED

5 Technologies We're Thankful for in 2021

Thanksgiving is the perfect opportunity to look back on what we've been the most thankful for throughout the year. While 2021 has certainly had its fair share of challenges, our team at SeedSpark is thankful for the tech that has kept us protected and connected through all of the ups and downs. From cybersecurity solutions to time-saving techniques, here is the top tech that we're thankful for in 2021!

By Samuel Adams
In: Technology
END_OF_DOCUMENT_TOKEN_TO_BE_REPLACED