The Biggest Trends from CES 2022

For decades, the Consumer Electronics Show has been the World Summit of tech. From TVs and phones to fitness trackers for your furry friends, new gadgets that are set to hit store shelves around the world in the months ahead. Whether you're looking forward to new office tech or are on the hunt for the latest breakthrough for that home theater system, here are the biggest trends from CES 2022 that make it one of the most exciting shows in years. 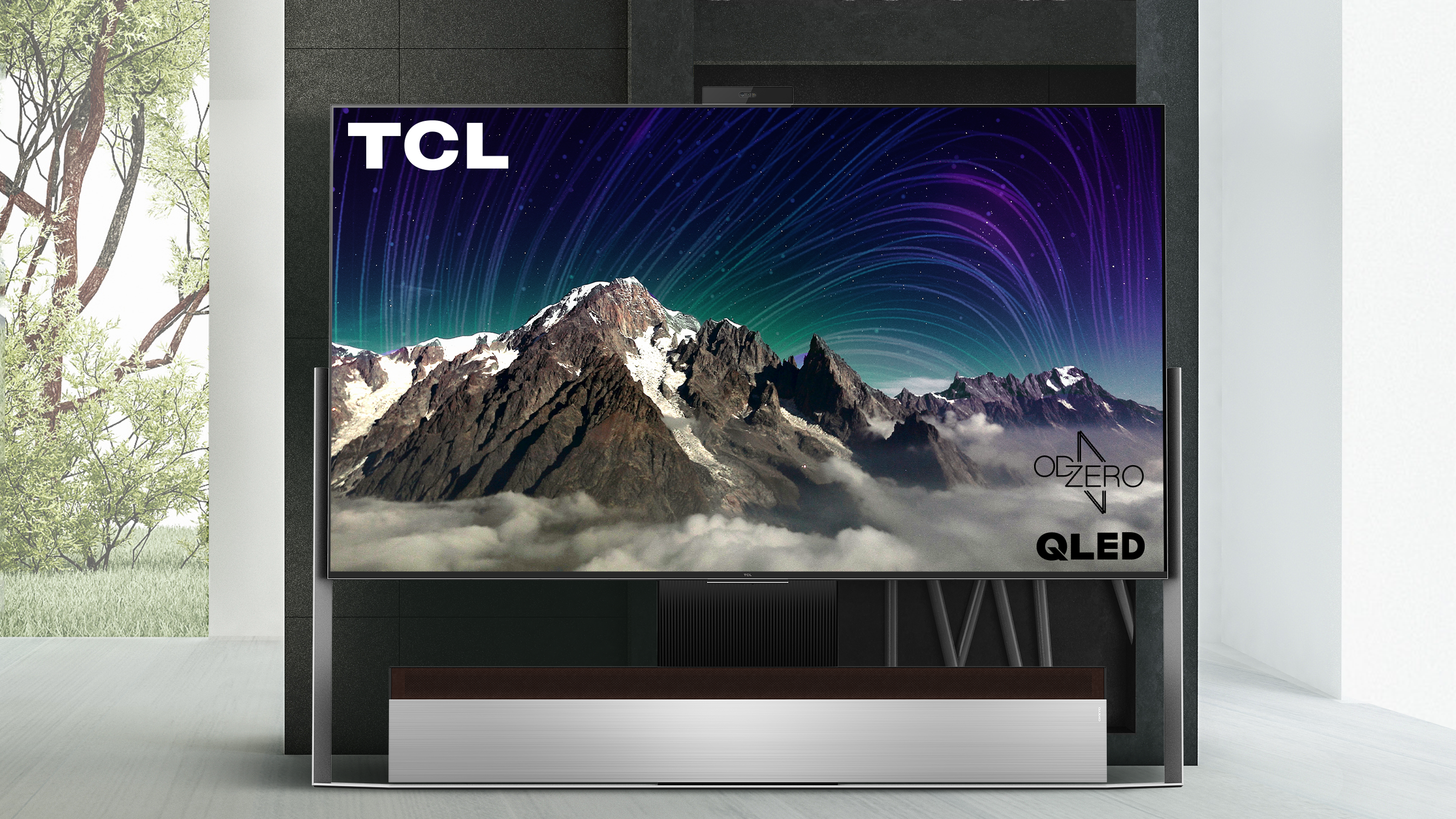 4K televisions have officially dethroned 1080p to become the king of living rooms around the world. If you're looking for an upgrade, manufacturers have a wide variety of options that are guaranteed to fit your needs. From the massive 98-inch OLED 4K TV from TCL with a list price of $7,999 to a modest 42" addition to LG's C-Series OLED line, consumers have plenty of options in the year ahead. The biggest display breakthrough is in Sony's 55-inch and 65-inch Quantum Dot OLED TV. With perfect blacks and higher brightness, Sony has beat out LG and Samsung to deliver an unprecedented level of quality to the home theater. 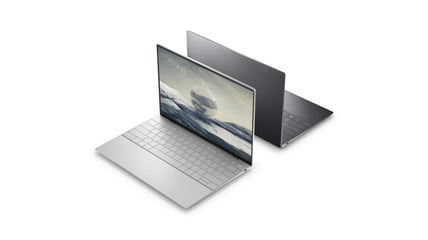 Now that MacBook Pros have ditched their ill-fated touch bar, it looks like Dell is ready to pick up where Apple left off. Rather than copying a page from Apple's playbook and using an actual touchscreen above the keyboard, Dell's latest XPS 13 features a "capacitive touch function row" that uses haptic feedback to deliver more precise adjustments to settings like brightness and audio. Dell's new approach to design wasn't nearly as large of a departure as Lenovo, who added an entire second screen directly next to the keyboard itself. The Lenovo ThinkBook Plus 3 has an 8-inch pen-enabled tablet built directly into it, giving you the ability to take notes, open programs, draw, and more without the need for a secondary tablet.

After Apple's M1 processor stole the limelight from AMD and Intel, the two chipmakers are working on regaining ground when it comes to chip performance. Intel is boasting 40% higher performance while also claiming that their latest chip outperform's Apple's newly-released M1 Max. While AMD wasn't able to compete directly with Intel's CPU line, the company targeted mobile users with its Ryzen 6000 line. These mobile processors deliver impressive performance gains that dwarf last-gen processors and push productivity to new heights for high-powered professionals. 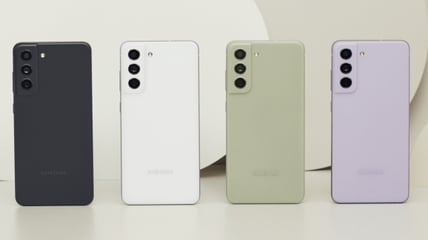 The latest and greatest phones often run $1,200 or more, but Samsung is breaking the trend with Samsung's Galaxy S21 FE. This is a feature-packed mobile powerhouse with a triple-lens back-facing camera, variable refresh rate, and impressive processing power that proves Samsung's move toward more affordable handsets is paying off. While Samsung's move is getting the limelight, Nokia announced a suite of five budget-minded phones that are all under $250 while TCL announced its 30XE 5G and 30V 5G at a respectable $300 - $500 price point.

SeedSpark constantly works to stay up to date on the latest technology trends, delivering technology that improves team productivity for our clients to give a competitive edge in their industry. Is your technology holding you back or pushing you forward? Our team works with small- and medium-sized businesses to assess today's technology, identify areas of improvement, and help them prepare for tomorrow. Get in touch today and schedule a free 30-minute technology assessment to help make sure that you're ready for what's in store.

Here's Why You Should Never Store Passwords in Your Browser

Browsers like Google Chrome, Firefox, and Microsoft Edge all give users the option to save their passwords to make logging into their most common websites easy. Unfortunately, this ease comes at a price - browsers put up a thin line of defense when it comes to protecting your passwords. In fact, most browsers only require the user's computer login information to share its entire library of stored data. Even the browser's inspect tool can immediately reveal every password stored in your browser. Don't believe us? Try it for yourself.

As workers around the world eye a return to the office - or an entire shift toward hybrid work - having the right technology in place is key in making sure that everyone is protected and connected. Microsoft designed Windows 11 to break down the barriers that stand between in-office workers and their virtual counterparts, creating a workplace of the future that brings employees closer together than ever before - no matter where in the world they actually are. Here are the top five Windows 11 tools that give hybrid workers everything that they need to succeed.

With an above-average hurricane season officially in full swing, businesses along the Gulf Coast and East Coast have their eyes on the Atlantic as more storms begin to swirl. In the same way that this year’s wave of ransomware attacks devastated companies across the country, natural disasters can leave businesses in shambles as companies work to recover, often losing years of data in the process.